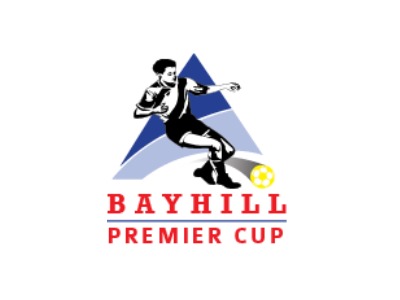 Highlands Park won the 17th Edition Bayhill Premier Under-19 Cup title for the first time in their history after beating Mamelodi Sundowns in the final of the prestigious Easter Tournament.

It was the same Highlands Park team that booted Ajax Cape Town out of the Tournament at the quarter final stages 3-2 after a tightly contest game.

Ajax Cape Town was always favourites till lift the trophy for the 7th time in the history of the tournament but not everything went according to plan.