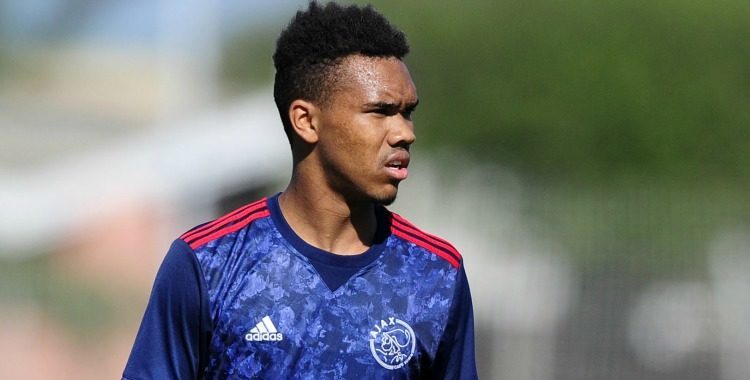 The young Ajax took on Jomo powers on Saturday afternoon in an away fixture, the Young Warriors came off the back of a great 4-1 home win against Morning Stars FC last week Friday.

The Young Warriors are looking very dangerous since they found vein of form. Some big score lines coming in from this young squad.

The Young Warriors won 6-1 in what could be described as an outright attacking format from the Ajax boys, the young men showed no mercy as they grafted the Jomo powers squad.

The Team managed to overpower the Jomo squad as they looked to find a goal they were opened up by clever passing and sharp movement which gave the Young Ajax plenty of room to score.

The man of the 90 minutes was Cupido who managed to net 4 great goals, the talented striker managed to find plenty of space and get beyond his markers which allowed him to hit the target.

Both Dyllan Ruiters and Dale Wakefield found themselves on the score sheet adding to the 6-1 win.

Young Ajax are following suite with the first team as they have the most goals scored in the league this season but also conceded to many goals, the Young warriors sit on the seventh place position on the table with 15 points which is just 3 points behind first place.

Next fixture will see the youngsters play at home against Ikapa at 7pm at Ikamva.