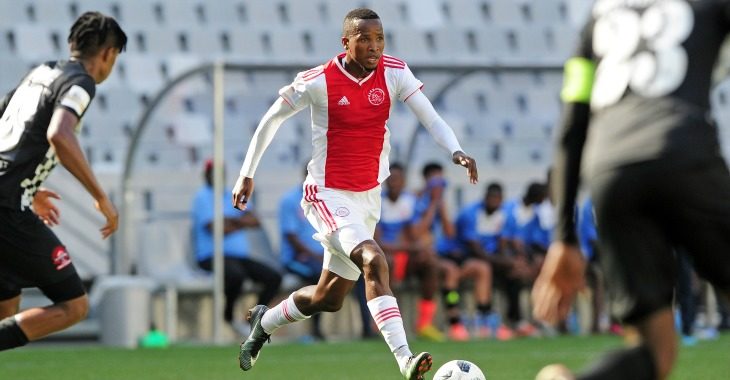 Ajax Cape Town will be eager to snap their GladAfrica Championship losing steak when they take on Real Kings at Chatsworth Stadium in Durban on Wednesday afternoon.

The Urban Warriors have lost two successive league matches, going down 2-1 to Steenberg United before slumping to a 1-0 loss at home to TS Sporting in our most recent encounter.

Uthongathi FC have consequently moved back to the summit of the log standings, but victory on the South African east coast later today will reclaim top spot for Ajax Cape Town.

Chatsworth Stadium harbours good memories for the Urban Warriors with the club having won the 2008 Telkom Knockout title at the very same venue.

Real Kings currently occupy seventh place on the table, five places and five points behind the Urban Warriors after 17 rounds of fixtures this season.