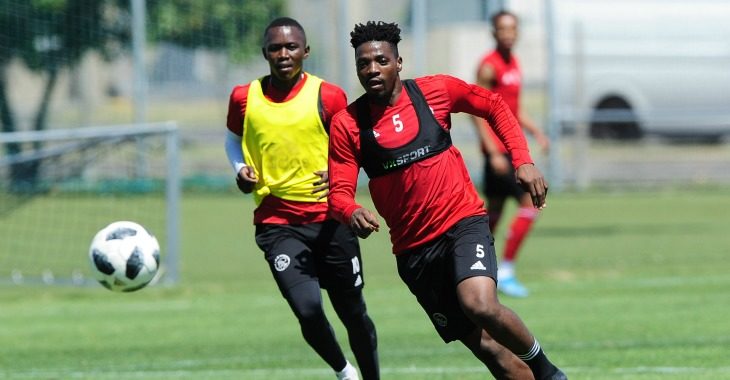 Ajax Cape Town will be aiming to extend their lead atop the GladAfrica Championship standings with victory over Real Kings at Cape Town Stadium on Monday afternoon.

Kick-off is at 3:30pm CAT. The match will be broadcast LIVE on SuperSport4 (DSTV channel 204).

The Urban Warriors head into the fixture two points clear of second placed Uthongathi with a chance of opening a five point gap heading into the final nine league fixtures of the season.

Ajax Cape Town are on a three-game unbeaten run in the league which included a 2-1 win over Real Kings in Chatsworth last month. Goals from Thendo Mukumela and Thabo Mosadi secured all three points for the Urban Warriors on the day.

Kings sit 10 points behind Ajax Cape Town heading into the fixture with the visitors currently on a four-game winless run.