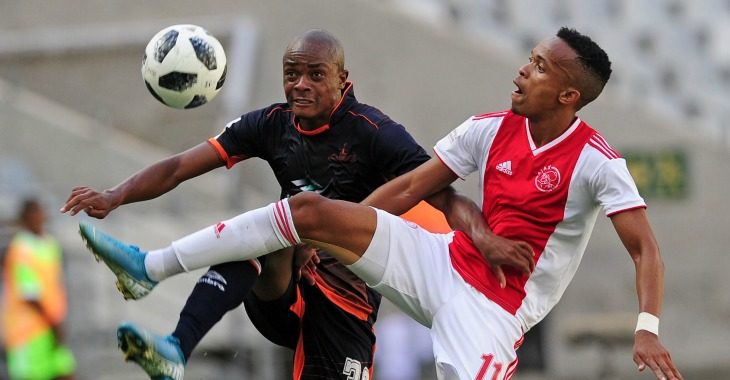 The Urban Warriors rallied from a goal down to extend their unbeaten run in the league to four matches.

Victory moves the club up to 42 points, five clear of Uthongathi and Swallows who occupy second and third place respectively after 21 matches.

The hosts pulled level in the 37th minute through the in form Abednigo Mosiatlhaga.

Moments after Thendo Mukumela hit the woodwork from close range, the Urban Warriors forward drove at goal before unleashing a rasping shot from outside the area that whistled past the keeper and into the back of the net. The goal, his 16th of the league season, extends Mosiatlhaga’s lead in the race for the golden boot award.

Cohen Stander netted the winner just after the hour mark. The left-back making no mistake from close range after Thabo Mosadi blazed his marker; thumping the ball home to seal a 13th win of the season for the hosts.