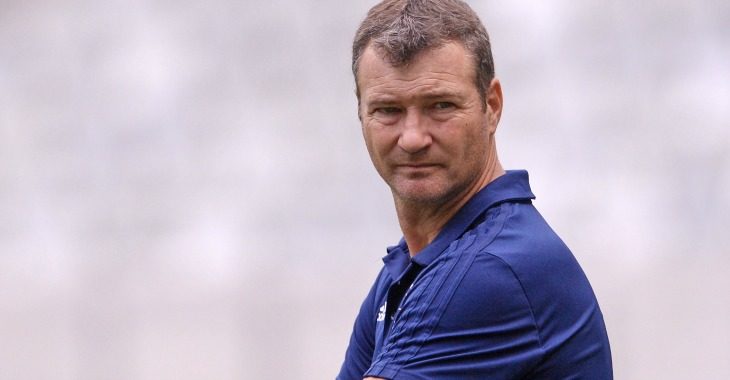 The pressure for an imminent solution for the conclusion of 2019-20 season continues to mount as South Africa remains in lockdown. Football associations from across the world are all slowly deciding how to handle the coronavirus (COVID-19) pandemic and realising the huge implications it will still bring.

Netherlands became the first country to blink in the staring contest of which football association would make the first drastic decision on the conclusion of their respective league season. The Eredivisie has announced that they’ve declared their football season null and void: meaning there will be no champions or teams relegated – an unprecedented move which has set the tone for others to follow.

Not soon after, the French prime minister announced that “big sporting affairs” including professional football cannot return in the country until September, effectively ending the Ligue 1 and Ligue 2 season.

England are still deciding what their options are as they have for the time being completely ruled out the idea of scrapping the season, which will come as a huge boost for Liverpool who are almost untouchable at the top of the Premier League standings.

While there are also discussions to determine log placings on a points per game basis it remains unclear what will happen, while in Germany and Spain teams continue to harbour hopes of finishing the season on the football field.

We caught up with Urban Warriors head coach Calvin Marlin to discuss his thoughts on the process going forward as clubs await a decision to be passed down form the Premier Soccer League (PSL).

Ajax Cape Town currently sit seven points clear atop the GladAfrica Championship standings and it should come as no surprise then that Marlin is hoping to avoid the prospect of the season being deemed null and void.

“I can tell you I don’t want a scenario like the Eredivisie, it will be tough to just scrap all the work and effort that the players and staff put into those results,” said Marlin.

“It wouldn’t be logical to throw a whole season away, because Ajax Cape Town needs to be in the top division. My hope is that they possibly push the Premiership up to 18 teams for next season and come up with a solution for the least amount of games or no games to be played. Path of least resistance should be applied. No teams need to get relegated if you push the league to 18 teams.”

The truth of the matter is that there’s no right or wrong way to conclude the current season and each association needs to come to the conclusion which works best for their league and most importantly keeps the players and club staff safe.