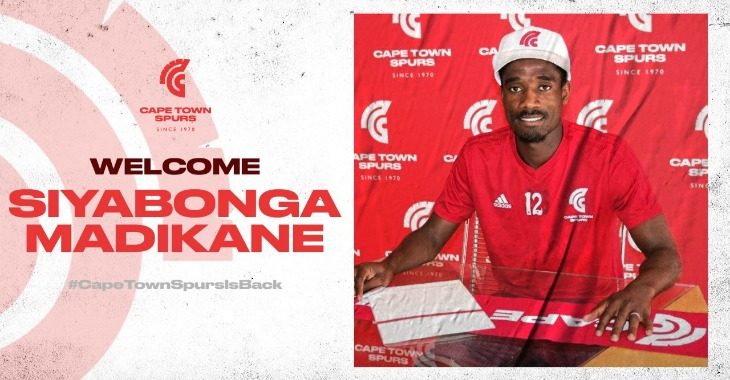 The attacking midfielder boasts plenty of GladAfrica Championship experience and will add valuable know-how as the Urban Warriors chase automatic promotion in the 2020/21 season.

Furthermore, he also enjoyed spells at FC Cape Town and Mbombela United while starring for Zizwe United in the ABC Motsepe League.