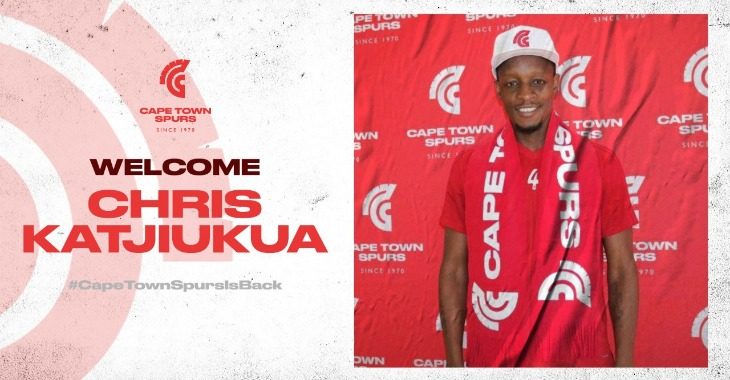 Cape Town Spurs are delighted to announce the signing of Chris Katjiukua for the 2020/21 GladAfrica Championship season.

He joined Highlands Park three years later before moving to Lidoda Duvha where he scored two goals in 17 appearances across all competitions last season.