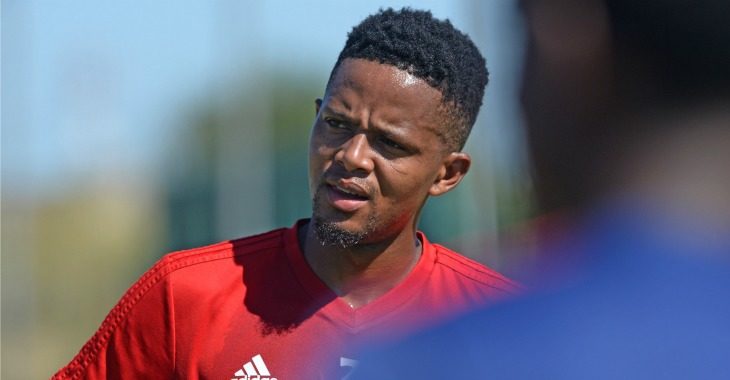 Cape Town Spurs will host Polokwane City in the opening round of the 2020-21 GladAfrica Championship season, scheduled to get underway next Friday, 27 November.

The match will take place at Cape Town Stadium. Kick-off is set for 3:30pm CAT.

Rise and Shine were relegated to South Africa’s second division at the end of last season after finishing the 2019-20 campaign bottom of the Absa Premiership (now DStv Premiership) standings.

The Urban Warriors will travel to Chatsworth Stadium on matchday two for our first away match of the season versus Royal AM (previously Real Kings) on Tuesday, 01 December.

Spurs’ final game of the season will be at home to the University of Pretoria on the 23rd of May next year.