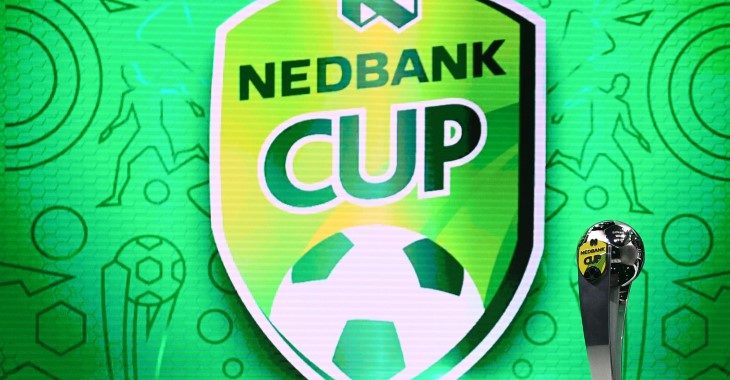 Cape Town Spurs will take on Bizana Pondo Chiefs in a preliminary stage Nedbank Cup fixture at King Zwelithini Stadium in Umlazi on Saturday afternoon. Kick-off is at 15h00 CAT.

The Eastern Cape-based side, who are set to play their home games on KwaZulu Natal’s east coast this season, are coached by former top division goalkeeper Tshepo Motsoeneng.

Pondo Chiefs was formed in 2015 with the aim of contesting in the professional ranks within a period of five years. After spending two seasons in the SAB League and gaining promotion to the ABC Motsepe League in 2017, the 2019-20 season proved third time lucky for the club.

Spurs will be aiming to register their first win of the season, with back-to-back draws versus Polokwane City and Royal AM followed by defeat at the hands of Jomo Cosmos earlier this week. Chiefs’ only match in the GladAfrica Championship this season ended in a 1-0 loss away to University of Pretoria.

The winner will book their place alongside seven other GladAfrica Championship teams in the Last-32 for the 2020-21 competition that will commence in the new year.