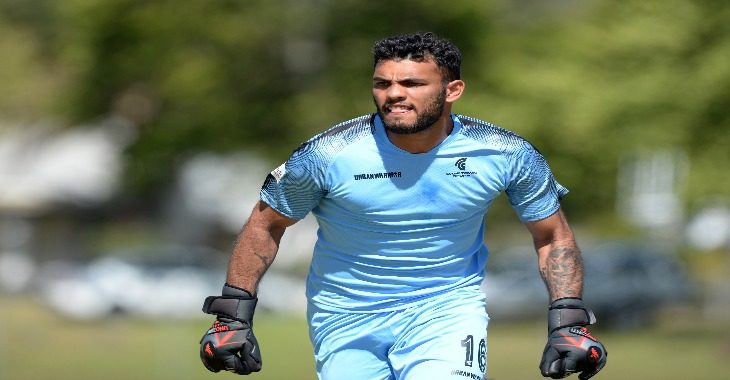 Cape Town Spurs will play host to Richards Bay FC in a 2020-21 GladAfrica Championship match at Cape Town Stadium on Sunday. Kick-off is at 15h30 CAT.

The match will be the Urban Warriors’ final game of the year before a two-week break over the Christmas and New Year period.

Spurs head into the fixture in 13th spot on the GladAfrica Championship standings and have yet to win a game in the league this season. Draws versus Polokwane City and Royal AM were followed by defeats to Jomo Cosmos and Steenberg United, the last of which came on Wednesday.

This makes Sunday’s fixture all the more important as the club aims to build much needed momentum heading into 2021.

“Wherever they go, they are very difficult to play against. The last game [of the year] will be tough, also knowing that concentration will drop before Christmas, as usual. But all teams face that problem.

“Hopefully we will keep focussed and build some confidence ahead of the new year.”

Richards Bay head into matchday five in 10th spot on the standings, having conjured four points from four matches this season.