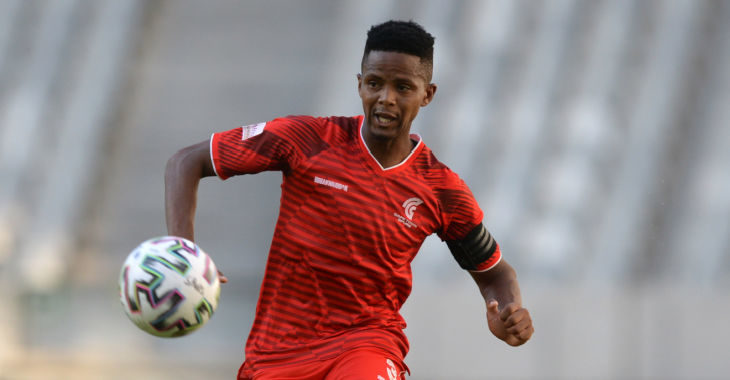 Cape Town Spurs were able to move off the bottom of the GladAfrica Championship table following a 0-0 draw against Richards Bay at the Richards Bay stadium on Sunday afternoon.

It was not the most impressive performance from either team with neither able to find the back of the net.

Spurs were the better team on the day, but their decision making and finishing in the final third let them down slightly.

Nonetheless, the point sees them move into 15th place on the league table, one point above bottom dwellers Bizana Pondo Chiefs.

Spurs next GladAfrica Championship match will be against Uthongathi on Sunday, April 4.