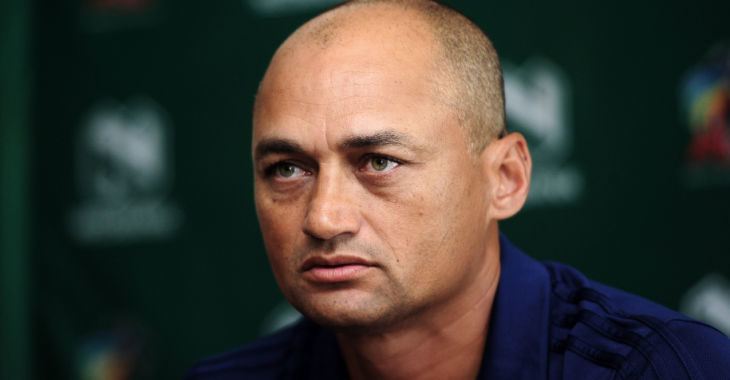 Dylan Deane has underlined the club’s objectives for the final five games of the 2020-21 GladAfrica Championship season.

The Urban Warriors remain in the relegation fight and will be eager to take a huge step towards safety with a positive result at Polokwane City on Saturday.

Deane was appointed as Cape Town Spurs head coach on Tuesday with former Bafana Bafana defender Nasief Morris to serve as his assistant at Ikamva.

“Now that we are out of that bottom three conundrum, although we are still in the situation that we are, where we need to pick up points – in my opinion two wins and a draw and we should be okay – we don’t want to think about that though.

“We want to take it match by match. The players just need to understand the purpose, what we want to do in the next five games. I think the players know the situation we find ourselves in.

It was an emotional return to Ikamva for Deane who has worked at the club in multiple capacities over the last few years. The Urban Warriors will always hold a place close to his heart.

“Spurs have always been close to my heart,” Deane added. “You feel sad when you leave here because of the history of the club and the people that are here, and what they do, how the club operates.

“When you are in an institution like this and you see how much emphasis the club puts on youth development you tell yourself that this is something you want to be part of. In football, for me there is no perfect situation. Yes, we have gone through some challenges, but I think the club is heading in the right direction,” he concluded.