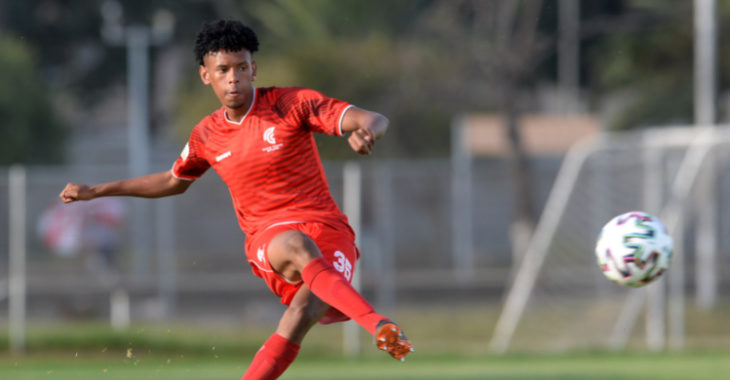 Cape Town Spurs will be eyeing a return to winning ways in the 2020-21 GladAfrica Championship season when they host Royal AM at Parow Park on Tuesday. Kick-off is at 15h00 CAT.

The Urban Warriors lost 1-0 at Polokwane City on Saturday and dropped down to 14th spot on the league standings as a result.

“We understand that points are crucial at any given time but we want to focus on our performance and objectives for our remaining matches, that will ensure that everyone remains focused,” Spurs head coach Dylan Deane said.

In contrast, Royal AM will go into the match knowing that victory would move them top of the table before Richards Bay’s visit to third-placed TS Sporting on Wednesday.

“Like them chasing promotion, we want to improve our position on the table, we will approach tomorrow’s [Tuesday] game with plenty of desire and commitment to ensure we compete toe-to-toe in every match,” Deane added.

“The players were outstanding [against Polokwane] in their application, they understood the importance of maintaining structure and concentrating on their role responsibilities, we just needed to complete actions created in the final third.”

Both Junior Sibande and Toriq Losper are suspended for the match.

The reverse fixture at Chatsworth Stadium earlier this season ended in a 0-0 draw.