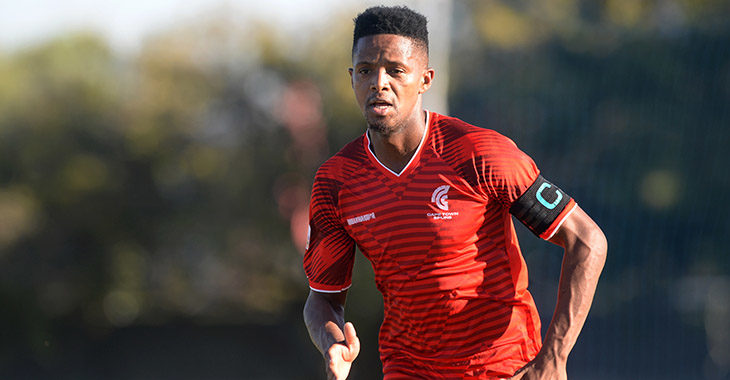 Cape Town Spurs fell to a 1-0 loss at Polokwane City in a 2020-21 GladAfrica Championship match at Old Peter Mokaba Stadium on Saturday.

Spurs started the game on the front foot, but Rise and Shine had a golden chance to open the scoring in the 21st minute after being awarded a penalty kick. The visitors though failed to convert from the spot in one of two missed penalties on the day.

Eager to make amends for the defensive error that led to the penalty, Abednigo Mosiatlhaga looked menacing for the visitors but he couldn’t convert from inside the box on the cusp of half-time.

Spurs were dealt a major blow in the 54th minute as Toriq Losper received a red card following a studs up challenge.

Despite the setback, the stars seemed to be aligning for Spurs when Lincoln Vyver saved a spot kick just after the hour mark.

Khaya Mfecane squandered a big chance to fire the Urban Warriors in front in the 77th minute with a clear sight of the net and in the end Polokwane got their goal with five minutes of regulation time remaining, after a sustained spell of pressure.

Defeat leaves Spurs in 13th spot on the league standings with four rounds of fixtures still to be played.