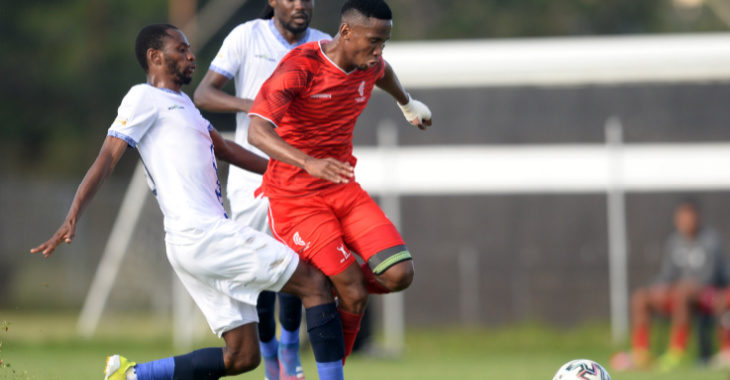 Cape Town Spurs suffered a huge blow in their fight for 2020-21 GladAfrica Championship survival on Saturday.

Callies opened the scoring after just six minutes and proceeded to sit deep within their own half for much of the remainder of the league encounter.

Spurs finally found ways past The Romans’ defensive wall in the second half.

Ashley Cupido made an immediate impact off the bench but failed to hit the target from close range in the 54th minute.

Mpho Kgaswane directed a tame effort at goal three minutes later after being teed up by Igor de Oliveira and Khaya Mfecane also sent his attempt wide before the hour mark, as Spurs turned the screw.

Cupido had further chances to open the scoring and Thendo Mukumela watched his header well saved by the Callies goalkeeper in what ultimately proved a frustrating day at the office for the hosts.