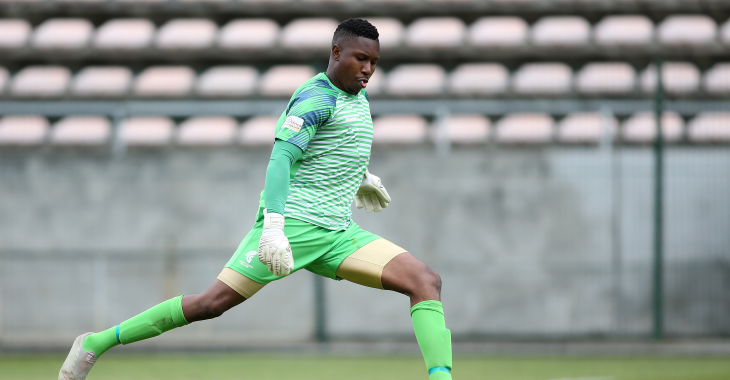 Cape Town Spurs were held to a 0-0 draw by Hungry Lions in their GladAfrica Championship encounter at the Tafel Lager Park on Saturday afternoon.

The draw saw the Urban Warriors remain 12th on the league standings and they also extended their unbeaten run to four matches under coach Shaun Bartlett.

Spurs started the match brightly on a rainy afternoon in Kimberley and they had a chance to take the lead in the 13th minute, but Jarrod Moroole headed the ball over the crossbar.

Lions then took control of the game and they hit the woodwork and Spurs goalkeeper Zama Dlamini pulled off a fine save to keep the hosts at bay.

However, the Urban Warriors finished the first-half strongly with Ashley Cupido dragging his shot wide of the target, before hitting the side-netting and the score was 0-0 at half-time.

Abednego Mosiatlhaga and Khaya Mfecane were both introduced in the 58th minute as the visitors pushed for the opening goal.

The Urban Warriors then piled pressure on the home side which saw Moroole and Mosiatlhaga being denied by the Lions goalkeeper as Bartlett’s side pushed for a late winning goal.

The last chance of the game fell for Diassonama ‘Chico’ Francisco Panzo Bunga, but the Angolan striker headed the ball straight into the keeper’s hands and the game ended in a 0-0 stalemate.