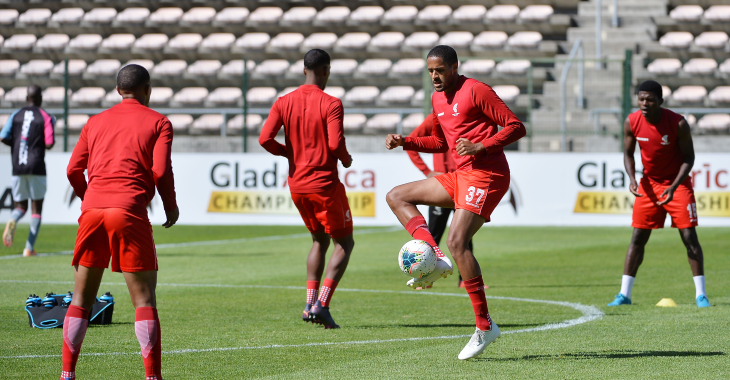 Cape Town Spurs will face a stern test in the form of the University of Pretoria in the GladAfrica Championship on Sunday, as they remain on course to remain in the division. (3pm kick-off).

The Mother City outfit faced Black Leopards in their most recent league encounter but was unable to claim all three points at the Thoyoyandou Stadium.

With the score tied at 1-1 deep into the game, Spurs conceded a late goal as Khomotso Masia’s effort denied Spurs a point.

It was a valiant effort from Spurs given that Leopards are currently the most in-form team in the GladAfrica Championship, having won each of their last six matches.

Spurs go into the match in 13th spot and will hope to avoid dropping any further, as seen in the words echoed by coach Shaun Bartlett.

“Two games to go and literally all to play for but this coming weekend against University of Pretoria is a massive one for me,” said Bartlett.

“If need be I’ll tell the players it’s our last game of the season and we have to win.

“We have to win in order to make sure we have the status come next season in the GladAfrica Championship.

“That is my opinion, my thinking and hopefully the players also understand the seriousness of the situation that we currently find ourselves in.”