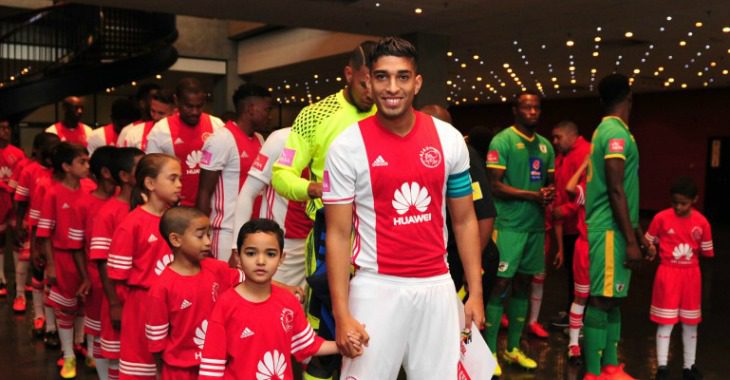 0-5 – Ajax’s heaviest defeat of the season, recorded against Bidvest Wits in February.

9 – The number of matches won by Ajax through the league season, matching the previous campaign’s tally.

10 – Ajax’s final league placing on the Absa Premiership log. It is the second successive season they have finished in 10th.

32 – The total number of matches played by Ajax in the 2016/17 season – 30 league matches, plus one each in the Telkom Knockout and Nedbank Cup.