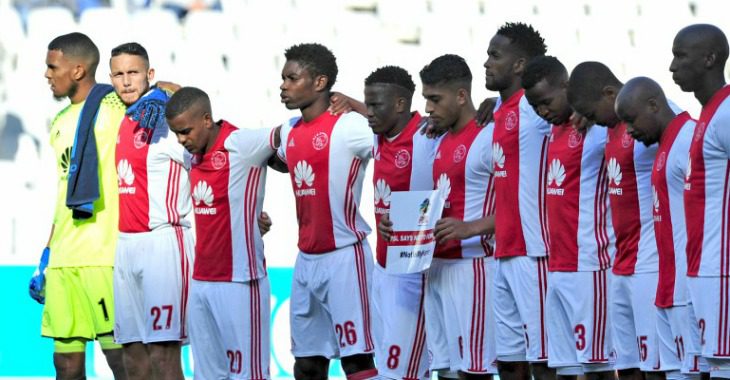 21 – Ajax’s points haul from their 15 home league matches in the Absa Premiership season.

10 – This is the 10th best home record in the league for the 2016/17 season. By comparison, Bidvest Wits had the best record (37 points), while Baroka and Bloemfontein Celtic had the worst (12 points).

6 – Ajax suffered six home defeats this past season. Only two teams had more losses as hosts: Platinum Stars and Bloemfontein Celtic (7 each).

3 – Ajax recorded three draws at home this past season. Only Bidvest Wits (1 draw) had fewer stalemates as hosts, while Cape Town City and Platinum Stars also had three home draws