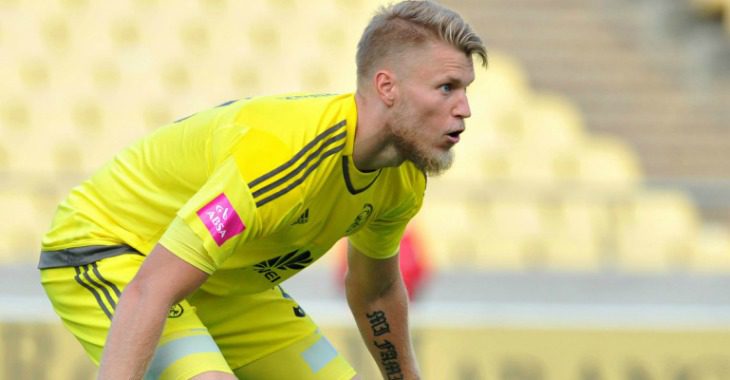 6 – Nathan Paulse and Prince Nxumalo were Ajax Cape Town’s leading scorers, with six goals apiece. All of Paulse’s goals were netted in the Absa Premiership, while Nxumalo got five in the league and one in the Nedbank Cup.

9 – Ajax failed to score in nine of their 30 Absa Premiership matches – three times at home and six times on the road.

10 – The number of clean sheets Ajax kept in the season. The Urban Warriors conceded an average of 1.17 goals per game in the league.

40 – The average time in minutes in which Ajax conceded their first goal of a match through the Absa Premiership season.

42 – The average time in minutes in which Ajax scored their first goal of a match through the Absa Premiership season.