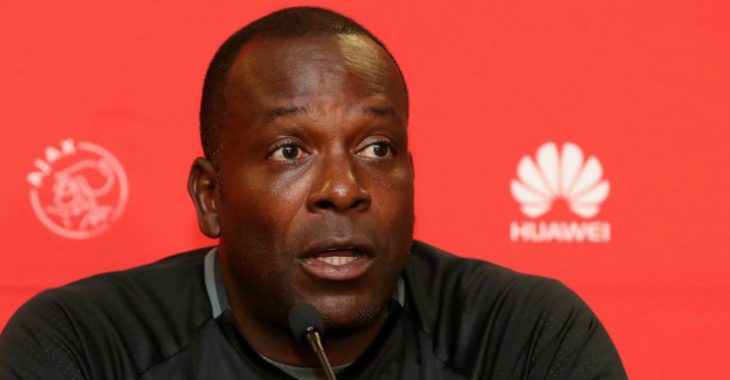 The Urban Warriors will return to training ahead of the 2017-18 Premier Soccer League season on the 3rd of July, with the league set to resume in August.

Eager to right the wrongs of the previous campaign, Menzo with help from his technical team and the club’s medical staff, have mapped out an eye-catching pre-season schedule with the club also geared to set up camp in Johannesburg for a week towards the end if July.

“Pre-season is very important for every team, to get you back in shape, to boost team spirit, to work on your way of playing, discipline, team discipline – that is why pre-season is so important,” said Menzo.

“Included is playing against opponents of similar or better quality that you will come up against in the league. It is good to have good opponents and it is not a problem to lose in pre-season because you are looking for things you want to have corrected come the start of the league.

“Yes, our pre-season must be good this year playing against good opponents of a high level and we have to build a squad who will challenge for prizes and that all starts in the pre-season,” the former Dutch international concluded.