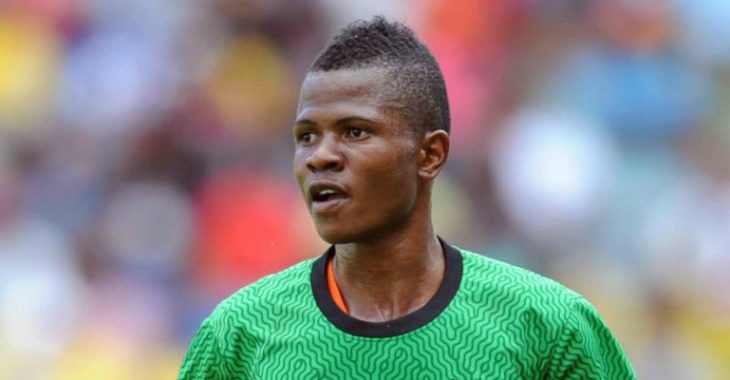 Three of our players were involved in 2019 Africa Cup of Nations (AFCON) Qualifiers this past weekend with a mixed bag or results the order of the day.

Erick Chipeta played 90 minutes for Zimbabwe in a 3-0 win over Liberia in Harare on Sunday.

Knowledge Musona scored a hat-trick for the Warriors as they made the perfect start to their campaign.

Elsewhere, Rodrick Kabwe was an unused substitute as Zambia suffered a shock 1-0 defeat to Mozambique in Ndola.

Moreover, Rivaldo Coetzee – who has been struggling with a hamstring strain – watched from the stands as South Africa recorded an historic 2-0 win over Nigeria in Uyo.

Goals from Tokelo Rantie and Percy Tau leading Bafana Bafana to a first competitive win over the Super Eagles.

Former Ajax Cape Town player ,Thulani Hlatshwayo – who rose through the youth structures at Ikamva – captained the side.