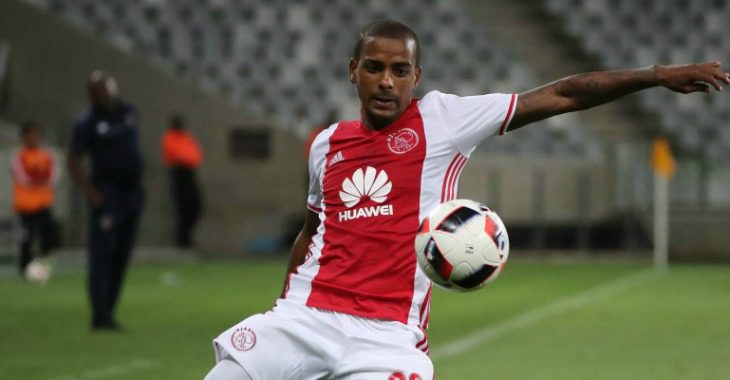 We are delighted to announce that Ajax Cape Town defender Erwin ‘ Appels’ Isaacs has penned a two-year extension.

Isaacs initially joined the club on a loan deal from Bidvest Wits, before making his move back to the Mother City permanent in September 2015.

The 30-year-old, who hails from Lavender Hills, made his Premier Soccer League debut as a teenager with Santos during the 2002-03 PSL campaign.

Isaacs racked up 30 appearances across all competitions for the Urban Warriors last season, featuring predominantly as a right-back for the Cape club.