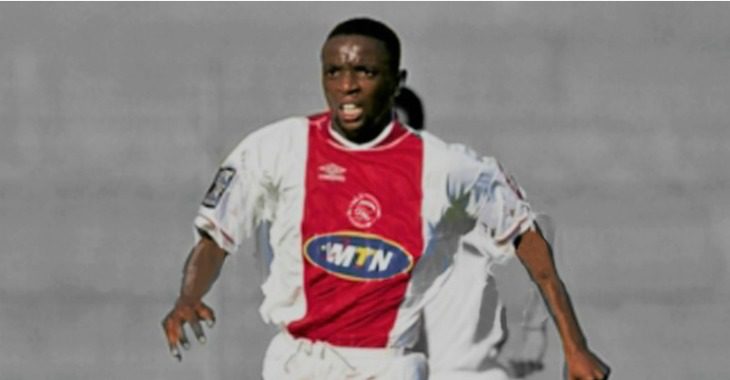 Kasinauyo passed away at a Johannesburg hospital last week, aged 42.

The former Zimbabwe international formed part of the very first Ajax Cape Town team to grace South Africa’s top division in 1999, having initially made his mark while playing for Cape Town Spurs.

He would move to fellow Cape outfit Hellenic for a short period before returning to Ajax Cape Town, spending three memorable years at the club between 2000-2003.

Kasinauyo would end his playing career at Moroka Swallows in Dobsonville before entering the world of business. Besides being an astute businessman, the former winger was also an agent and represented several star players – including former Urban Warriors and now Mamelodi Sundowns attacker Khama Billiat.

“We will always remember Edzai as one of the elite chosen ‘First 25’ players from the merger of Seven Stars and Cape Town Spurs,” said ‘Shooz’. “He was a true Ajax Cape Town winger and contributed immensely on and off the field. “Not only will we remember him for what he did on the field while playing, but we will remember him for bringing to Ajax Cape Town players like Willard Katsande, Khama Billiat and Paul Rusike

“Edzai was a true gentleman of the game, he lived as a perfect example of a true sportsman.”

“I was fortunate enough to have played against him during friendly practice matches while he was still at Hellenic under the watchful eye of Gavin Hunt.

Everyone at Ajax Cape Town is deeply saddened by the passing of Edzai ‘Chimusoro’ Kasinauyo. We extend our heartfelt condolences to the family and friends of Edzai, during this difficult period.