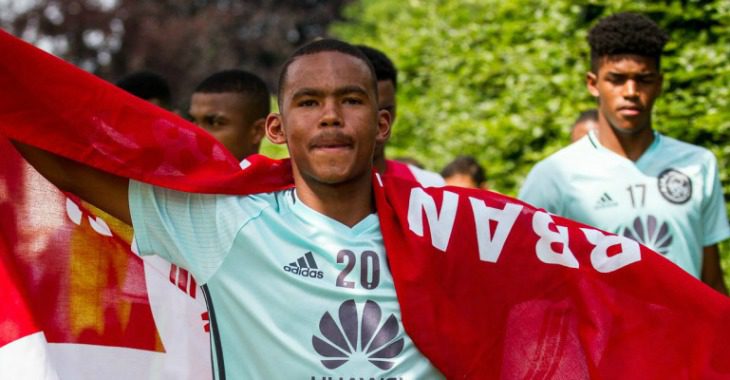 Ahead of the annual Engen Knockout Challenge, set to take place in Parow this coming weekend 30 June – 02 July, we are excited to announce our squad for the 2017 edition.

Kosta Scholiadis will lead the team as Head Coach alongside Assistant Coach Joe Tantaal, while Deon Smidt will stand in as the Team Manger for the regional showpiece.

The 20-man team includes several players who were part of the Young Ajax squad that participated in two international youth tournaments in the Netherlands earlier this month.

The Urban Warriors have tasted recent success in the Engen Knockout Challenge tournament, having lifted the title in 2015. Victory in the province sparking a run to the Engen Champ of Champs crown, a 3-0 win over SuperSport United in the final particularly impressive.

Moreover, Ajax Cape Town will be eager to make amends for our final defeat to Old Mutual this time last year, with several of the current squad having been on the losing side 12 months ago.