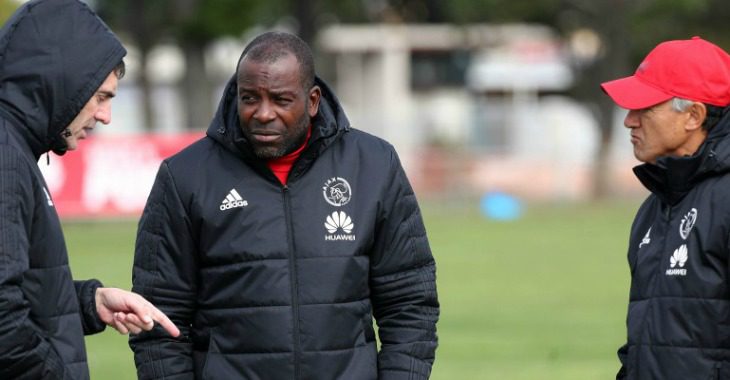 Ajax Cape Town will jet off to Johannesburg on Monday morning for a five day training camp in preparation for the 2017-18 Premier Soccer League (PSL) season.

The Urban Warriors returned to training on the 3rd of July, with Stanley Menzo’s troops winning their first game of pre-season 2-1 against reining Absa Premiership champions Bidvest Wits last weekend.

Victory over the Clever Boys in a 3 x 30 minute practice match was duly followed by a 4-0 thumping of Cape Town All Stars at Ikamva on Wednesday. The match upped to 45 minute stanzas as we now set our sights on three training fixtures in Gauteng.

Menzo’s troops will kick-off their camp with a match against Nedbank Cup champions SuperSport United at the Lucas Moripe Stadium on Monday evening.

The match will be followed by further games against Maritzburg United and National First Division (NFD) side University of Pretoria.

Ajax Cape Town will reside in the South African capital during this period.