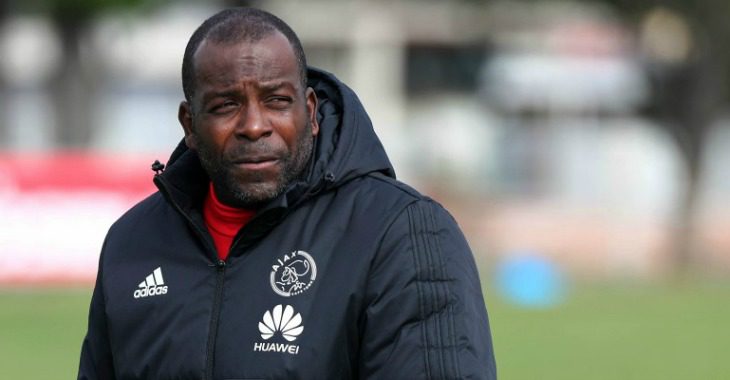 The Urban Warriors jetted off to Johannesburg this morning [Monday] ahead of our first clash on tour, against SuperSport United at the Lucas Moripe Stadium this evening.

The match in Atteridgeville will be followed by games against Maritzburg United [on Wednesday] and AmaTuks [on Friday] as we intensify our preparation for the 2017-18 Premier Soccer League season.

“You have to build your fitness, confidence and the aim of the trip to Gauteng is that you keep on working on the things that you are doing, and we hope to see the players progress – do the things they should be doing for 90 minutes.

“Hopefully the preparation will result in a good start to the league,” the former Dutch international concluded.