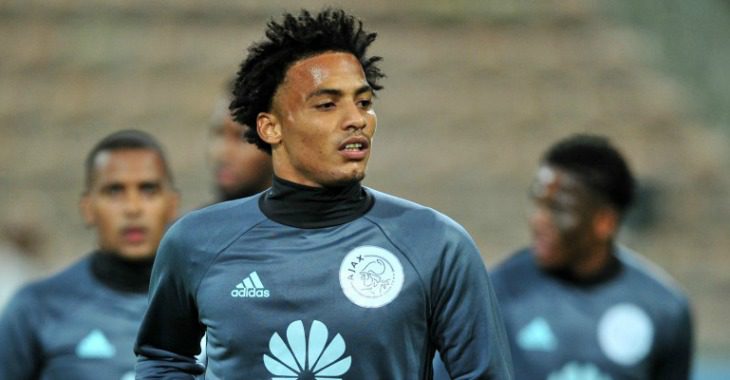 Ajax Cape Town defender Rivaldo Coetzee has reaffirmed his commitment to the club by returning to Ikamva, and will train with the club’s MultiChoice Diski Challenge(MDC) team starting today.

Fruitful discussions, which most importantly touched on the player’s decision to go AWOL for three weeks, were concluded this morning with the Urban Warriors Player of the Season offering his apologies.

“Rivaldo offered a heartfelt apology to the club, staff, coaches, his teammates and to our fans, one which we have accepted,” said Efstathiou.

“We are happy that he has taken responsibility for his actions in a mature manner and accepted any decision made by the DC regarding his absence from training since the start of pre-season (3 July 2017).”

The club will be making no further comment regarding this matter.