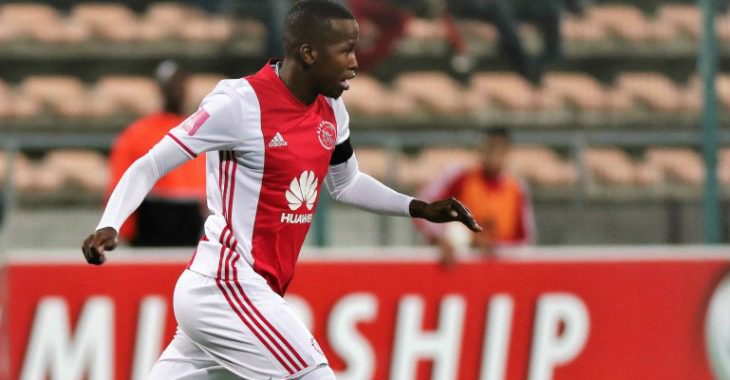 Stanley Menzo’s troops kick-off their campaign at home to Golden Arrows on the 19th of August 2017. Cape Town Stadium will play host to the match with the game set to get underway at 20h15 CAT.

The Urban Warriors boast a good record against Abafana Besthende, having only lost to the KwaZulu-Natal side on one previous occasion in the Mother City since the 2000/01 season. Ajax Cape Town are unbeaten in their last seven league matches against Arrows.

Nathan Paulse scored the only goal of the game as Ajax Cape Town defeated their counterparts in the corresponding fixture last season.

Ajax Cape Town’s First Away game of the season: vs Maritzburg United at Harry Gwala Stadium on the 23rd of August 2017. Kick-off is at 19h30 CAT.