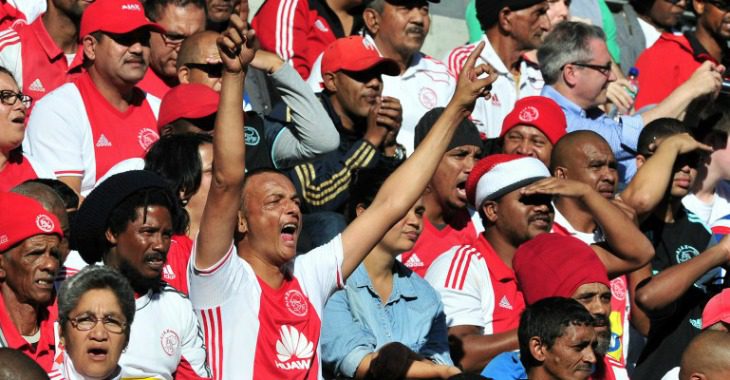 Ajax Cape Town’s annual Supporters Day will officially kick-off our 2017-18 season, with fans from across the Western Cape province to flock to our Ikamva base in Parow on Saturday, 12 August 2017.

Proceedings will kick-off at 09h00 with Open Registration (Store Sales and Season Ticket Sales), with fans also afforded the opportunity to purchase our brand new kit (home and away) at our Fan Store.

No fewer than three soccer games will follow an hour later:

Furthermore, there will be a Q & A session with CEO Ari Efstathiou ahead of our official PSL Team introduction which will precede a photo & signing session.

A lot of prizes will be up for grabs with all our sponsors also involved as we start the campaign with a bang, seven days before our Absa Premiership opener against Golden Arrows at Cape Town Stadium.