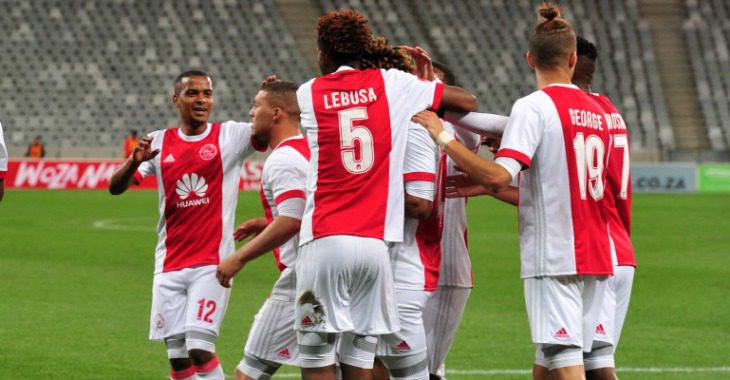 Ajax Cape Town will play no fewer than five Absa Premiership fixtures within the space of 18 days during the month of September, starting with an away fixture in Soweto on the 12th.

The Urban Warriors will resume their rivalry with Orlando Pirates following the International Break, with countries from across the globe set to take part in 2018 FIFA World Cup Qualifiers over the next couple of weeks.

Furthermore, Ajax Cape Town will take on the two Limpopo club’s, current CAF Champions League holders Mamelodi Sundowns and rivals Cape Town City – with a match against the Citizens to round off what the club hopes to be a successful month.