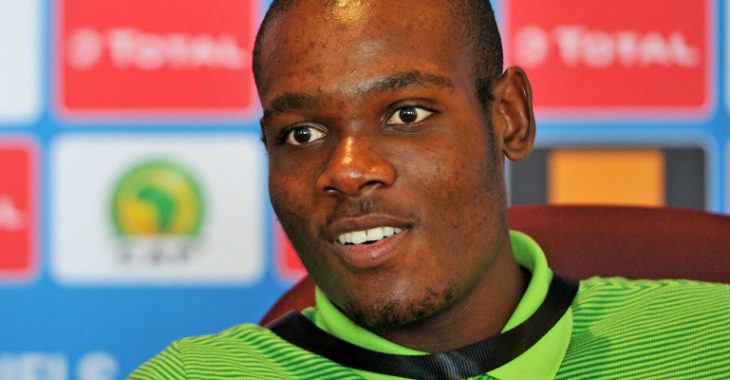 Malepe is a full South African International having represented Bafana Bafana at the 2016 and 2017 COSAFA Cup tournament. He was also part of Stuart Baxter’s squad for the 2018 African Nations Championship (CHAN) qualifiers, alongside new teammates Masilake Phohlongo and Roscoe Pietersen.

Furthermore, the 20-year-old has played for South Africa at U20 & U23 level, having captained his country at both the U20 Africa Cup of Nations in Zambia and the U20 FIFA World Cup in South Korea earlier this year – playing alongside Urban Warriors midfielder Grant Margeman on both occasions.

The Amajita centre-back was also part of the U23 South Africa Olympic Team in Brazil last year, and started alongside Rivaldo Coetzee in a 1-1 draw against Iraq at the Arena Corinthians.

Malepe will now be hoping to make a name for himself in the Absa Premiership having played in the National First Division (NFD) with Moroka Swallows and the MultiChoice Diski Challenge (MDC) for the Buccaneers.

The defender could make his debut for the club against Orlando Pirates in Soweto on the 12th of September.

Everyone at Ajax Cape Town would like to welcome Tercious to the Urban Warriors Family.