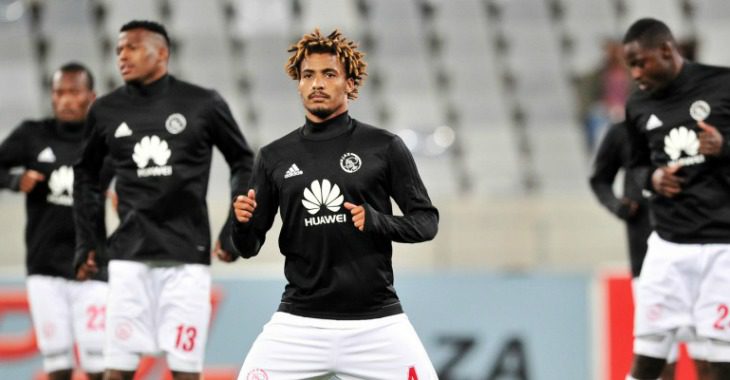 The Brazilians pounced on the opportunity to sign the Bafana Bafana international, after his proposed transfer to Scottish League champions Glasgow Celtic failed to materialise.

Sundowns made a substantial offer to acquire Coetzee’s services and following lengthy discussions over the past 24 hours the two clubs reached an agreement for the transfer of the Kakamas-born defender.

Coetzee visited two orthopedic surgeons that specialize in foot and ankle injuries this week, and following further investigation the medical specialists found that contrary to reports, his suspected foot injury wasn’t as serious as initially reported.

Above mentioned specialists came to the conclusion that – if managed properly – Rivaldo will only miss between 6-8 weeks of action.

Ajax Cape Town are disappointed that Coetzee’s dream move to Europe failed to come to fruition, but we are confident that he will soon find himself plying his trade in the biggest leagues in world football.

Coetzee, who joined the Urban Warriors as a 15-year-old, was a fantastic servant to the club and we are confident that he will only go from strength-to-strength.

The defender made close to 100 appearances for the Urban Warriors, scoring his only goal in a 1-1 draw against Golden Arrows in what proved to be his final game in Ajax CT red and white.