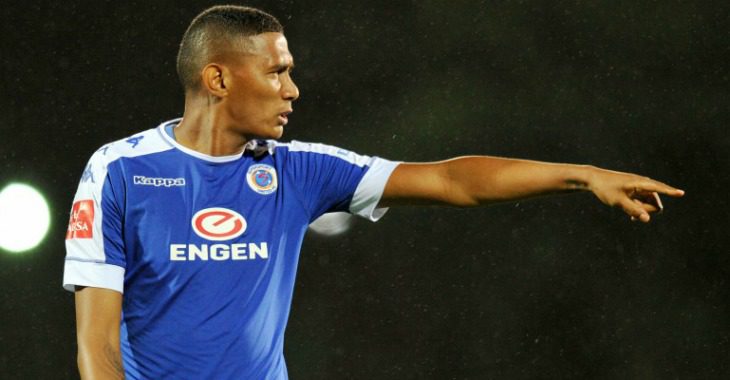 Ajax Cape Town are delighted to announce that Mario Booysen will make his return to Ikamva.

The 29-year-old has signed a three-year contract with the club, and re-joins the Urban Warriors from Absa Premiership rivals Mamelodi Sundowns.

Booysen rose trough Ajax Cape Town’s Youth Academy, graduating to the First Team in 2007 with the Mother City born defender spending three season’s out on loan (at Bloemfontein Celtic, Maritzburg United and SuperSport United respectively), before joining the latter on a permanent deal in 2011.

A move to the Brazilians would materialise in 2014, but the towering defender would find regular game-time hard to come by at Chloorkop as a return to Matsatsantsa duly followed.

Following successive seasons on-loan at SuperSport United, Booysen returned to Sundowns and will now complete the full circle by making his way back down to Cape Town 10 years after breaking into the Urban Warriors’ Premier Soccer League (PSL) squad.