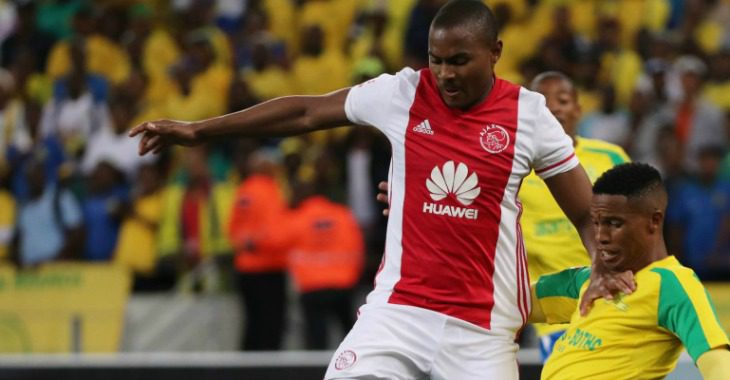 The Premier Soccer League (PSL) has confirmed that the upcoming 2017-18 Absa Premiership clash between Ajax Cape Town and Mamelodi Sundowns this month has been postponed, with a new date for the fixture to be advised in due course.

The Urban Warriors were set to host the Brazilians in a league match at Cape Town Stadium on the 19th of September 2017.

Pitso Mosimane’s troops are set to battle Wydad Casablanca in a CAF Champions League quarterfinal clash on the 17th of this month with the return fixture in Morocco to take place six days later.

As a result, the fixture between Ajax Cape Town and Mamelodi Sundowns will take place at a later date.