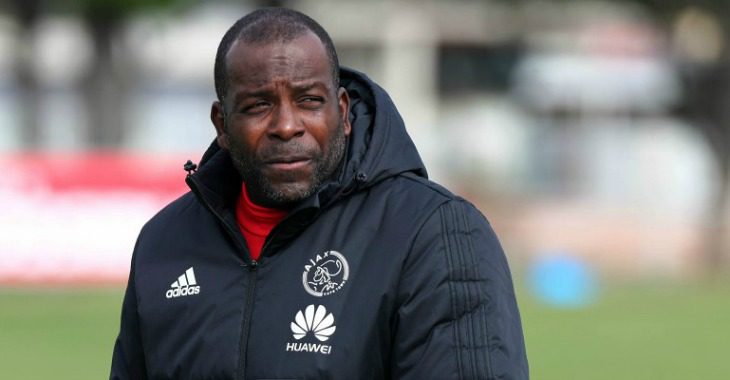 Ajax Cape Town head coach Stanley Menzo rued what he described as an ‘unnecessary goal’ in the aftermath of the club’s 1-0 defeat to Orlando Pirates on Tuesday evening.

In search of our first win of the 2017-18 Absa Premiership season, the Urban Warriors suffered an early blow as the Buccaneers hit the front with nine minutes on the clock.

Bernard Morrison with the only goal of the game. The Ghanaian winger pouncing on Thamsanqa Gabazu’s flick on from a long throw-in on the right flank.

Menzo was understandably peeved by the nature of the goal, but complimented his side on their fight in the second stanza. Wayne Sandilands with a good save to deny Tashreeq Morris from rescuing a point for the visitors in the dying exchanges of the clash.

“We conceded an unnecessary goal from a throw-in,” Menzo said.

“We had problems in the first 20 minutes. I think, they [Pirates] were rotating on our right side. After 20 minutes we took the situation back. The last part of the first half we were okay.

The former Dutch international continued: “Second half, we have to make better decisions, quicker handling. We made them struggle and with a little bit of luck we could have made it 1-1.”

“We wanted a win, yes, but the boys showed fight late on and I am disappointed we couldn’t get a point in the end,” Menzo concluded.