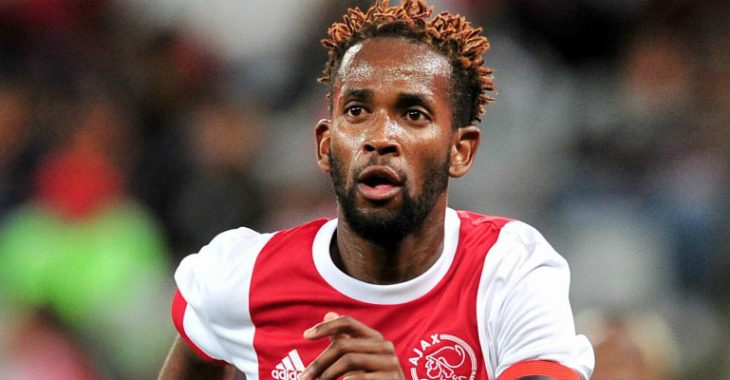 Ajax Cape Town captain Mosa Lebusa is confident that the Urban Warriors will get their own back in the Ikapa Derby this weekend.

In what is arguably the most anticipated clash of the season thus far, Ajax Cape Town will play host to crosstown rivals Cape Town City. Kick-off at Cape Town Stadium on Saturday afternoon is at 15h00 CAT.

Tickets are available at Shoprite Checkers & all Computicket outlets.

Having suffered defeats in both derbies last season, the Urban Warriors are ready to make amends.

Stanley Menzo strengthened his squad considerable in the off-season, with the likes of Isaac Nhlapo, Mario Booysen, Ejike Uzoenyi and Tercious Malepe having already made a significant impact since their arrival at Ikamva.

“There’s no doubt that City had a good season last year,” said Lebusa. “This season we have new players, hungry players, and we want those bragging rights.

“The city will be divided into two colours, and I think it’s important for us to try win the game. Last season they won both games and were a great side, but this season it’s different.”

“It’s going to be an interesting game. Both teams are going to go at each other, and I urge the Ajax fans to come and support us, and hopefully we’ll get the three points,” he concluded.