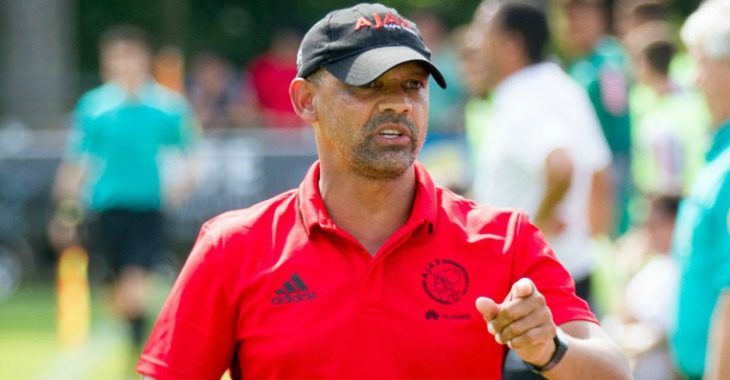 MultiChoice Diski Challenge head coach Duncan Crowie reflected positively on his team’s performance despite a disappointing result in Tsakane this past weekend.

The Urban Warriors were the better team in the second-half of their clash against Orlando Pirates, but failed to convert a catalogue of chances as the Buccaneers ultimately emerged 2-0 victors on the day – to deny Crowie’s troops top spot on the log standings.

Sedwyn George missed a golden opportunity to pull the two teams level in the 84th minute, but failed to convert from the spot before Grant Peters provided the sucker punch in added time. Justice Chabalala had opened the scoring in the first half.

Crowie, though, took heart from the club’s performance following the interval and hopes to see his side start their upcoming fixture against SuperSport United in that manner.

“Unfortunately we couldn’t score, but we need to take our opportunities,” said Crowie. “We had a penalty, but we failed to convert, but that is football and we have to move on.

“For us, it is about developing as a club and I did see improvement in the second-half, we have to build on that in our next game,” the 54-year-old concluded.

The Urban Warriors welcome Matsatsantsa to Ikamva this coming Saturday. Kick-off is at 10h00.