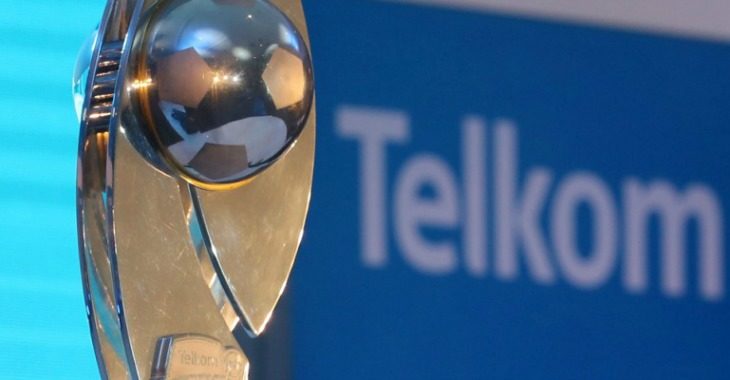 Ajax Cape Town will take on Polokwane City in the 2017 Telkom Knockout Round of 16, with the fixture to take place in the Limpopo province later this month.

The exact Date, Time & Venue of said fixture is yet to be confirmed by the Premier Soccer League (PSL).

The Urban Warriors have already come up against Polokwane City this season, with Stanley Menzo’s troops having recorded a 2-0 win over their counterparts at Cape Town Stadium in September.

Prince Nxumalo with a second-half brace to lead the hosts to victory.

Both teams exited last year’s competition in the first round with defeats to Mamelodi Sundowns and SuperSport United respectively.

Ajax Cape Town have reached the final of South Africa’s version of the League Cup on four previous occasion, last claiming the crown in the 2008 edition. A 2-1 win over Orlando Pirates leading the club to victory in Chatsworth.