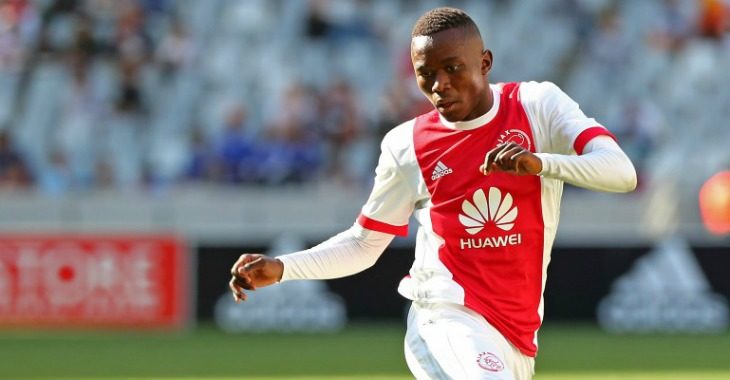 The Urban Warriors beat their counterparts 5-3 in the corresponding fixture last season, and will be hoping to repeat the feat in the KwaZulu-Natal province this weekend.

Revenge will be on the agenda for both teams with the Citizens having claimed a 2-0 win over Ajax Cape Town in the Absa Premiership earlier this season.

Masilake ‘Scara’ Phohlongo, 20, who featured in said match in the Mother City, is confident that he and his teammates can exact revenge on their counterparts in the upcoming match.

“I think it will be a good game. We beat them last season so they will be seeking revenge – that will make the game interesting,” said Phohlongo.

“It is a derby, both teams want to win and I expect the City boys to come out well. They beat us in the Absa Premiership so they will want to continue on that trend, but for us there is no pressure just payback time,” the South Africa youth international concluded.

Kick-off is at 09h30 on Saturday morning. Game will be broadcast live on SuperSport 4HD & SS10.