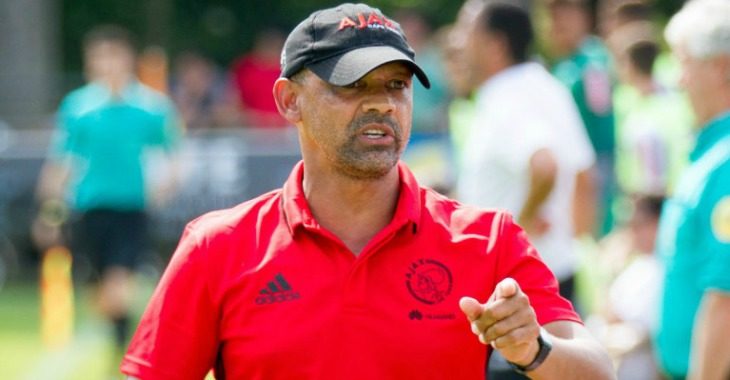 Ajax Cape Town take on Ikapa rivals Cape Town City in the opening game of the weekend, with five further games to take place over the course of two days.

The Urban Warriors won the corresponding fixture 5-3 last season, and will be aiming for a similar outcome as they set their sights on the MDC summit.

“If it is a derby or just an ordinary Diski game, we want to go out there and win games,” said Crowie. “To win games we need to play well, and to play well and with confidence we need each and every individual to come to the party.

“We will continue to develop if each and every player contributes sufficiently.

“The venue will be hosting three games on the day, three derbies, so we expect quite a few people at the venue which will be a good experience for our players in build up to bigger games for the PSL team.

Urban Warrior Award winner Riyaaz Koopstadt is suspended for the clash, opening the door in midfield for another player to fill the gap. Furthermore, Crowie confirmed that a few players from the club’s ABC Motsepe team will travel to the KwaZulu-Natal province.

“We have been doing alright in the MDC this season, and we will be introducing a few ABC players for the trip to Durban. Unfortunately Riyaaz will not be traveling with us, but we welcome five ABC players to the squad,” Crowie concluded.