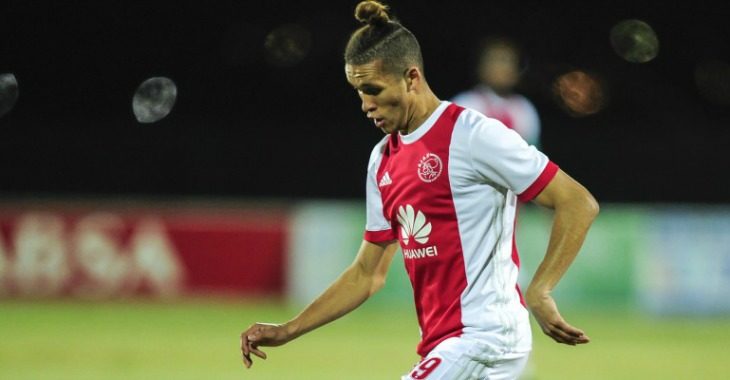 George, 26, joined the Urban Warriors from National First Division side Royal Eagles ahead of the 2017-18 Absa Premiership season, following a campaign in which he conjured 20 goals on his way to claiming the Golden Boot accolade.

The forward, though, has found the competition tough at Ikamva with Prince Nxumalo and Tashreeq Morris also vying for a spot up front.

“It has been a challenge. There have been ups and downs but I just need to keep consistently working and I know it’s going to pay off if I keep doing that,” George told KickOff.com.

“It is just a matter of patience. Patience is another thing because when you move to a new environment there’s always bigger challenges for you because you are not comfortable, it’s not your home anymore.

“So it’s up to you as a player to withstand that and keep praying and pushing forward. It’s like you are going into harsh conditions,” he concluded.