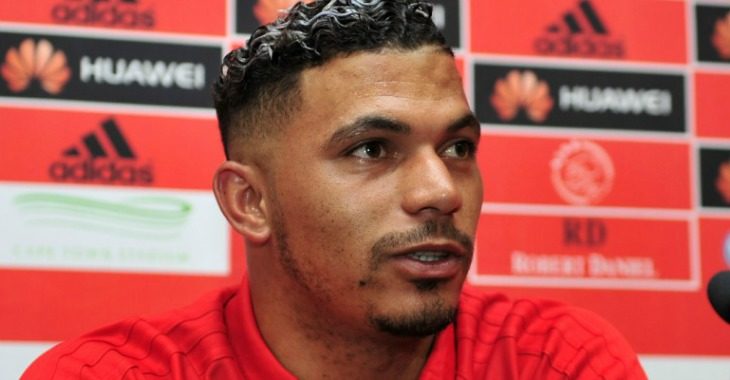 Having spent the last 14 months on the sidelines, battling a long term injury lay-off, Toriq Losper is set to make his long-awaited return to Premier Soccer League action this weekend.

The 25-year-old last featured for the Urban Warriors in South Africa’s top flight in September 2016, with a meniscal injury to his left knee followed by an unfortunate labrum tear of his hip joint which set his return back by a further two months.

For Ajax Cape Town head coach Stanley Menzo it will be like having a new signing, with Losper yet to feature in First Team competitive football since the former Dutch international took over the reins late last year.

Losper had to remain resilient through a testing period and the Mitchells Plain playmaker now hopes to make the desired impact on his return.

“I haven’t played for the PSL team in 14 months… I just want to thank the coach for this opportunity to play for the team, and everyone else who helped me, supported me – mentally, physically and emotionally – during this difficult period,” said Losper.

“I am just happy to be back and to show the coach and the fans what I can do. This will be my first time playing under him.

‘Tokkie’ made a huge impression for the club’s MultiChoice Diski Challenge team this season on his way back to full fitness, and is now ready to make the step up into the Absa Premiership.

“My form in the MDC has served as a boost to me, but this is the real deal now. I am just hoping that if I get the chance tomorrow night, that I get my confidence back first and then I will take it from there,” Losper concluded.