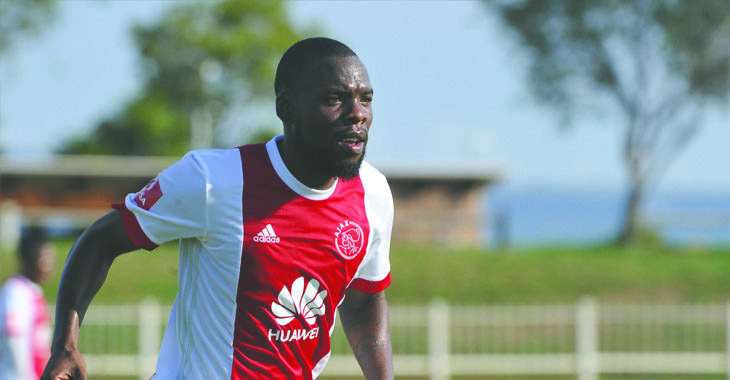 The Urban Warriors head into the midweek fixture following a 1-0 defeat to Golden Arrows in KwaMashu over the past weekend. The disappointing result further underlines the importance of our meeting with Matsatsantsa at the ‘graveyard’ this evening.

“We really tried our best against Golden Arrows, but things just didn’t go our way on the day,” said Zwane.

“Our next game [against SuperSport United] is very crucial, they themselves believe that they deserve to be in the top eight. They head to Cape Town in a better space following a draw – as for us – we really need a win. Every game from now until the end of the season is a cup final.

“We need to collect points, this is a crucial game – nothing but a win will do.”

When the teams met earlier this season in Nelspruit, United claimed a 1-0 home win in late November 2017, thanks to a first-half strike from midfielder Aubrey Modiba. Matsatsantsa have kept three consecutive clean sheets against us in the league.

Forward, Yannick Zakri, is expected to make a return to action while for Fagrie Lakay, Mario Booysen, Morne Nel and Roscoe Pietersen the match will be of significance as the quartet are either on-loan from or previously represented the Tshwane club.