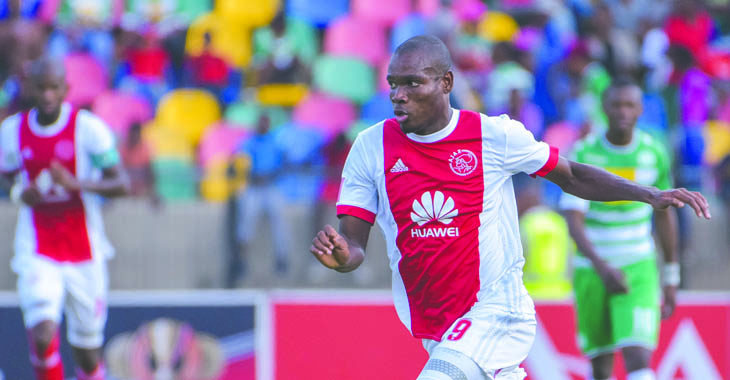 Ajax Cape Town’s struggles on the road continued as they slumped to a 1-0 defeat to Bloemfontein Celtic in an Absa Premiership clash at the Dr Molemela Stadium on Sunday afternoon.

Ronald Pfumbidzai bagged the only goal of the game as Phunya Sele Sele snapped their winless run against the Urban Warriors.

The hosts made a bright start to proceedings and forced Brandon Petersen into a good save in the seventh minute. Deon Hotto with time and space in the area, but Petersen stood firm at his near post.

Petersen was at it again in the 34th minute, this time to deny Ndumiso Mabena who watched on in agony as the ball bounced off the top of the woodwork.

Siwelele duly opened the scoring in the 52nd minute as Pfumbidzai guided a low shot into the back of the net following a defensive blunder from Morne Nel.

Ajax Cape Town went in search of an immediate response and went close in the 63rd minute as Grant Margeman forced Patrick Tignyemb into a good save.

The visitors continued to press forward in attack and went close to leveling matters in the 88th minute as Mario Booysen guided his header attempt inches over the crossbar.

Despite relentless pressure in the final exchanges from the Urban Warriors, Celtic held firm to walk away with all three points.