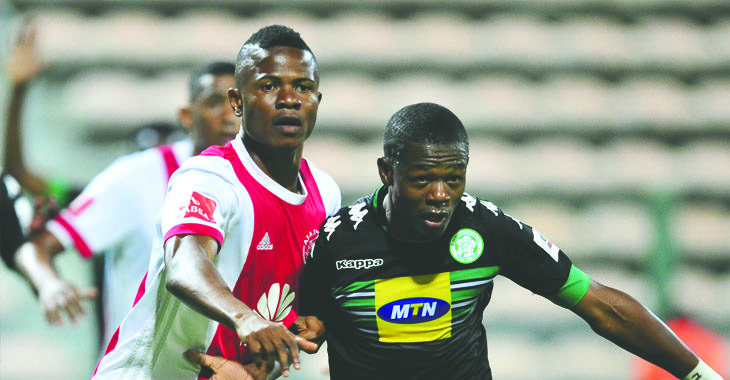 Ajax Cape Town midfielder Rodrick Kabwe has been called up to the Zambia National Team for the upcoming Four Nations Tournament, set to be staged in his homeland this month.

The 25-year-old has featured prominently for the Urban Warriors over the course of the season and played the full 90 minutes in the club’s two most recent Absa Premiership league fixtures.

Kabwe joins club teammates Gerald Takwara (Zimbabwe) and Brandon Petersen (South Africa) on national duty with the three players set to come up against each other in Zambia.

Bafana Bafana will take on Angola at the Levy Mwanawasa Stadium in Ndola next week, with the winner to face either fellow Southern African nations Chipolopolo or the Zimbabwean Warriors in the final. The semifinal losers will battle it out for bronze.