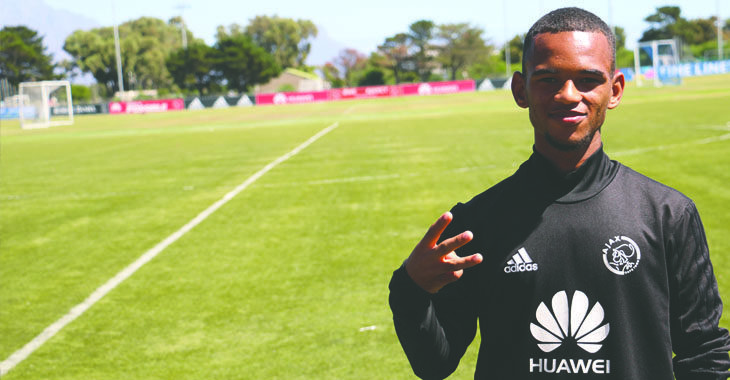 Ajax Cape Town’s U18 team will this weekend take on JL Zwane in the final of the 2018 Project Playground Youth Champions League at the NY49 Stadium in Gugulethu on Saturday.

The Urban Warriors kicked off this year’s tournament with a 2-0 win over Ubuntu Academy before successive 2-1 victories over Project Playground and JL Zwane respectively.

Roberto Santo’s troops will take on JL Zwane after finishing top of the group with a maximum nine points from three fixtures. The match will kick-off at 12h00 with an awards ceremony to follow the showpiece event.

“The pressure is on us, we set our standards very high and the demand is high and we want to prove to the coach that we can be better,” said midfielder Cade Erickson ahead of this weekend’s clash.

“A lot is expected from us going into this match, we didn’t play as well as we’d like in the previous game against JL Zwane and we want to do better. We want to play our way, the Ajax Cape Town way and go out there and win.”