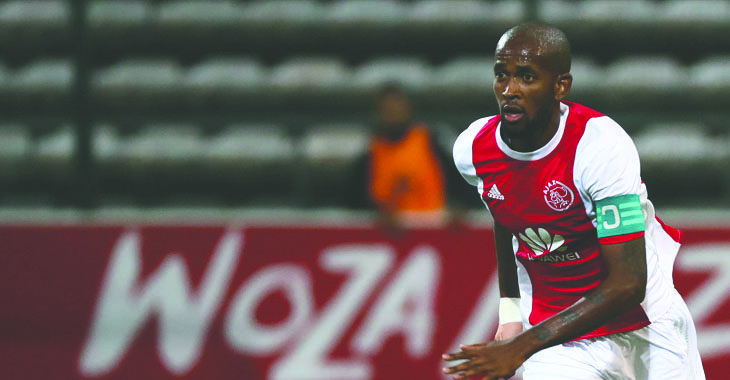 The Urban Warriors return to league action for the first time in a month this evening, determined to bring an end to their winless run on the road while also hoping to spark a run of form in what is a crucial month of action for the club.

Mabhuti Khenyeza netted a late brace to rescue a point in a 2-2 draw at Athlone Stadium for Usuthu in the reverse fixture last year. The result is still fresh in the memory of those who were in attendance and Lebusa admitted that he and his troops are seeking revenge.

“Look, it has been a long time since we last played and the last couple of weeks has given us enough time to work on ourselves, rectify mistakes and work hard,” said Lebusa.

“The guys are ready, we feel like the match will go well for us. We know it won’t be easy playing away from home, but we are positive that we will come away with a win.”

Lebusa continued: “We can’t forget what they did to us in Athlone. The game was almost finished and they scored two goals. We go into the game knowing very well what they are capable of, but we are focused on ourselves – we are a good team with talented players and we will take the game to them.”

Kick-off at the King Zwelithini Stadium is at 19h30 CAT. The game will be broadcast live on SuperSport 4.