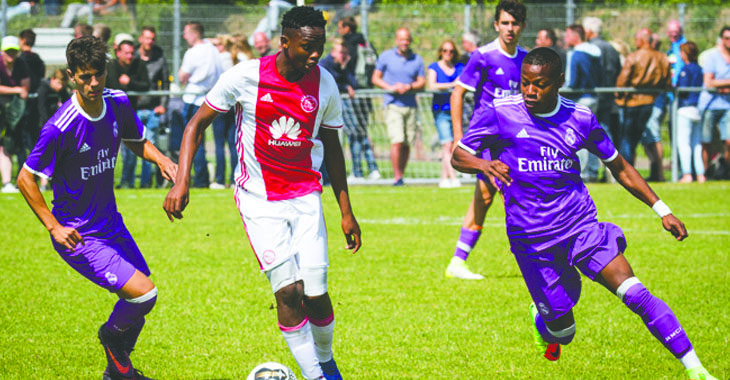 Ajax Cape Town will partake in an international youth tournament in Germany next month.

The annual tournament has played host to many past, present and future football stars. Ennepetal is situated 40 km south of Dortmund and 130 km north-west of Terborg in the Netherlands where Young Ajax will travel following the tournament in Germany, before heading back to Amsterdam.

This year’s edition will feature a stellar cast with four teams from Germany to be joined by participants from Brazil, Denmark, England and South Africa.

The Young Ajax squad that will travel to Europe next month will be officially announced at the end of April.